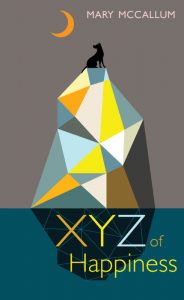 We were a very new press, barely begun. The daughter of an old school friend had been diagnosed with cancer and was writing a blog. A bunch of us who’d been at school together began to read it. One of our group, illustrator Fifi Colston, sent me an email: ‘You could do worse than make a book about this.’ I agreed. This young woman knew how to write. Her blog posts had strong read-me titles and energetic don’t-argue-with-me first lines. They were focused on one event or idea and they told that story with economy and humour and knew where to end. She didn’t feel sorry for herself. She celebrated life. She often said how lucky she was.

Harriet came to meet with us – that’s me and my son and publishing sidekick Paul Stewart – in our shoebox office. This vibrant young woman with creamy skin and a red shiny coat that squeaked when she walked, who adored food – brownies, pizza – and friends and skiing, had osteosarcoma and things weren’t looking good, but she had an enormous love of life and capacity for hope. She was 19, after all. We talked about what a book would look like.

She came again and again, turning up in the shoebox with blue energy drinks and tacos or sushi. She filled the tiny space that was our office with her talk and her vivacity. She loved books – especially John Green’s The Fault in Our Stars – and wanted to make one of her own. We decided we’d download the blogs and make them into a book called The Book of Hat. There were a few hiccups on the way, not least Hat’s health. But we kept going, as if keeping going would somehow stave off the inevitable.

One day, thinking about the book, thinking about Hat’s family, I realised that a father is an anagram of ‘fear’ and ‘hat’. Reductive, but true. A father, before Hat’s sickness, had meant so much more than that. And another day in the shoebox working on her book it occurred to me that Hat used a few different names for her mother. I clicked on ‘find’ and did a check on the word itself: ‘mother’. It popped up on its own, once. Then again. And again. And again. Not on its own but in another word: chemotherapy. Who knew? I stopped a minute and stared at the screen. Really? Chemotherapy had ‘mother’ inside it? And then I saw it – either side of ‘mother’ were the ghosts of the words ‘key’ and ‘happy’. Which blew me quietly away.

This gave me the first two parts of my poem, “C”, which is a vital part of my collection XYZ of Happiness: 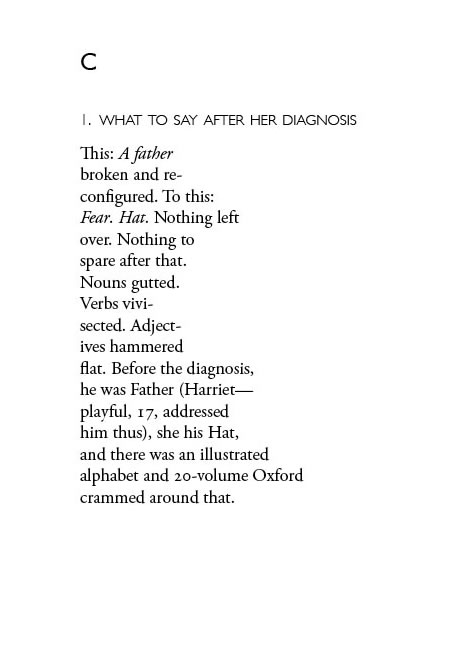 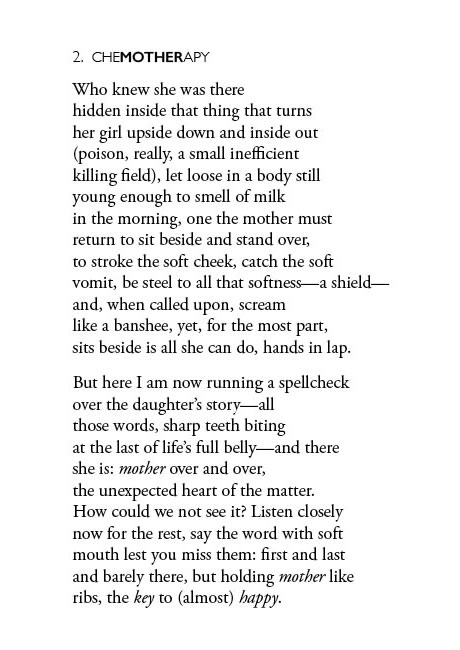 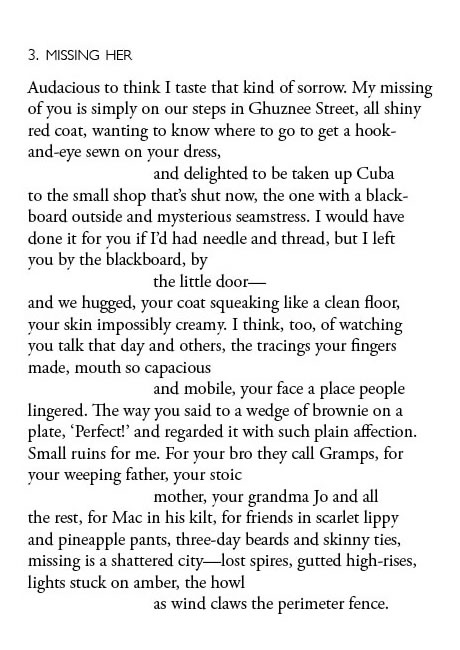 The third part of the poem is my experience of Harriet. The way that she radiated hope and joy even when things were at their worst, the way the world glowed a little with her walking you through it. At one point as we worked on The Book of Hat, it looked like our young author might be in remission. And then she wasn’t. She’d be lucky to live to her 21st birthday.

Suddenly there was no time and the book wasn’t ready. It still needed work: editing, proofreading, permission to use the John Green quotes. We kept working on it, then our printer, Wakefields Digital, printed three copies for nothing. One for us, one for them, one for Hat. We drove to Harriet’s home and presented a copy to her. She was excited. She had some news. She might have a little more time, not a lot admittedly: months, not years. But time. We agreed to keep working on the book with the goal of a launch in the New Year. We’d have the party at Park Road Post Production, the home of Peter Jackson’s films. Peter Jackson, Fran Walsh and Philippa Boyens were all fans of Hat’s. 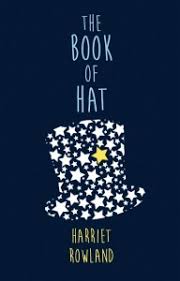 And that’s what we did. The party was unbelievable. The next day Harriet went into the Mary Potter Hospice in Newtown. Three weeks later she died, aged 20, on a sunny morning in March.

The Book of Hat has become our bestseller. It won a Notable Book Award and a Lianza Award. It was shortlisted for the New Zealand Book Awards for Children and Young Adults and was a runner-up in the Ashton Wylie Awards. It was launched in Singapore to raise money for sarcoma research and has been produced as a play by Radio New Zealand. We still sell copies. It changes lives. It changed ours.

Mary McCallum is a novelist, poet, songwriter and publisher. Her novel The Blue won two national book awards in 2007, she is the inaugural winner of the Caselberg Trust International Poetry Prize and her children’s novel Dappled Annie and the Tigrish won a Kirkus Star in the US. She founded Mākaro Press in 2013 and her band The Brooklyns plays around Wellington. She has three adult children and lives with her husband and his collection of yellow socks in Wellington and the Wairarapa.

The poem “C” appears in XYZ of Happiness, by Mary McCallum (Mākaro Press, 2018)